Intellectual Poverty on the Left 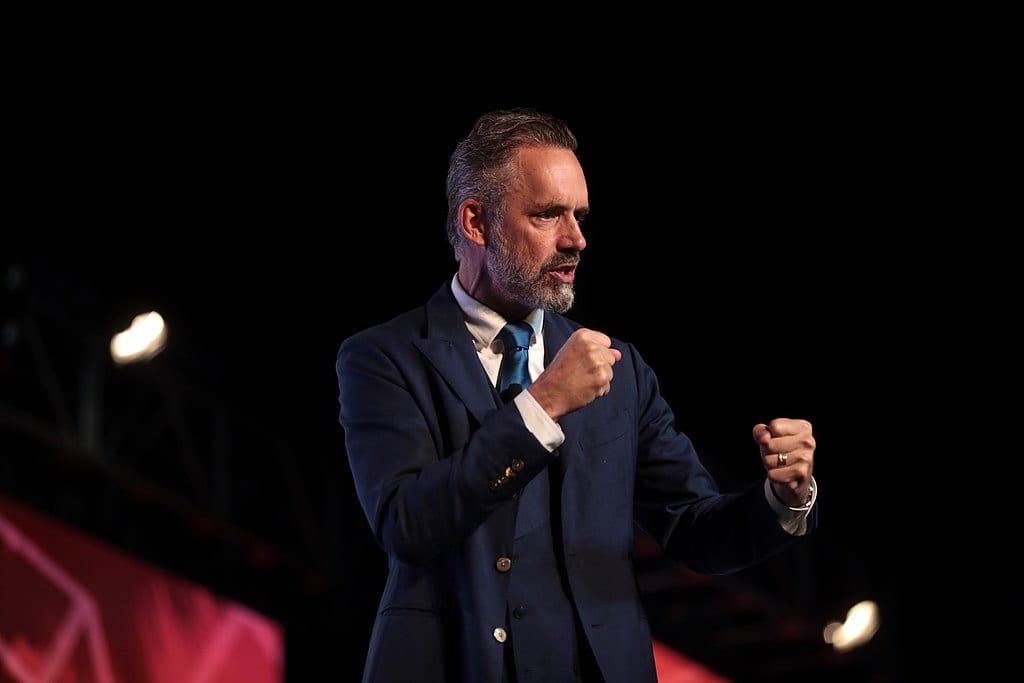 You may have noticed that conservatives are blessed with an impressive lineup of intellectual heavyweights. Liberals have none, literally none. A few of those on the conservative side are Thomas Sowell, Victor Davis Hanson, Dennis Prager, Shelby Steele, Jordan Peterson, and Mark Levin.

Thomas Sowell is an economist, ex-Marine, Hoover Institution scholar, and the author of over 30 books. If you’ve never read one you don’t know what you’re missing. Two of his classics are Knowledge and Decisions and The Vision of the Anointed: Self-Congratulation as a Basis for Social Policy. He is well known for his many pearls of wisdom which he terms, “random thoughts on the passing scene.” Those now can be found on Twitter.

Jordan Peterson is a professor of psychology at the University of Toronto and Hillsdale College. He is best known for his book 12 Rules for Life: An Antidote to Chaos. Several million copies have been sold. It was even a number-one bestseller in Sweden. If you read that book you will understand life better, and if you follow the rules you will be a better person. The book is nothing short of a masterpiece.

Jordan Peterson is possibly the wisest man alive. Fortunately for the rest of us he shares his wisdom through his books, interviews, podcasts, and seminars. Peterson is despised by the left. That says much more about them than him.

Besides his columns, daily radio show, and books, Dennis Prager is the founder and frequent contributor to Prager University. Prager U presents concise, thoughtful five-minute lectures on a weekly basis, and recently reached a milestone of two billion views. His latest book is The Rational Bible: Genesis.

Victor Davis Hanson is a former professor of classical Greek history and is also a scholar at the Hoover Institution. He writes columns usually once or twice a week and appears on Fox News about as often. The amount of logic and historical perspective he includes in his columns is mind-boggling. His latest book is The Case for Trump.

Mark Levin is founder of the Landmark Legal Foundation, the author of several best-selling books, host of a daily radio show and a weekly hour-long interview show on Fox News. His just published book, Unfreedom of the Press, is the number one best seller on Amazon. Levin never leaves you wondering what he believes.

Shelby Steele is another scholar at the Hoover Institution and the author of The Content of Our Character: A New Vision of Race in America, and Shame: How America’s Past Sins Have Polarized Our Country. His essays appear regularly on the Wall Street Journal op-ed pages.

You cannot name a single liberal who has anything approaching the above credentials or intellectual output. Why? There are a number of reasons.

Liberalism is fundamentally about feelings rather than thoughts. Also the left focuses on intentions, the right focuses on results and the ways by which results are achieved.

An advantage of making intentions your goal is that once you choose and announce them, you’re done. No need to follow up to see if your intentions were realized. No need to consider second or third order effects.

Leftism is about force, conservatism is about freedom and voluntary exchange. The use of force needs no theory or ideology. Anyone willing to rely on force to accomplish his or her objectives doesn’t really need to understand how the world works.

The foremost source of the left’s intellectual poverty is arrogance. Arrogance kills curiosity. Those on the left feel they already know all they need to know. They have nothing left to learn or to bother thinking deeply about. Ironically, they feel intellectually superior to conservatives.

A prerequisite for being a serious thinker is curiosity. It requires being curious about how things work — society, the economy, human nature, for example. Curiosity is the incentive for doing the hard work of study and serious thought.

The left also feels morally superior to any of our predecessors. Conservatives, on the other hand, possess a deep respect and reverence for the wisdom we’ve inherited from, for example, the Greeks, the Bible, Shakespeare, and the Founding Fathers.

Isaac Newton famously said, “If I have seen further than others, it is by standing on the shoulders of giants.” Even Newton needed to know what those preceding him had discovered. On the left there’s no gratitude for the wisdom endowed to us by our forebears. Rather than gratitude there’s disdain, another reflection of their arrogance.

The opposite of arrogance is humility. As Isaac Newton also recognized, “What we know is a drop, what we don’t know is an ocean.”

The entire study, by Elizabeth Krumrei-Mancuso, Megan Haggard et al., is worth reading.

As long as the left holds on to its arrogance it will never match the richness of the right’s intellectual offerings. It’s another reason why being a conservative is a whole lot more fun than being a liberal.